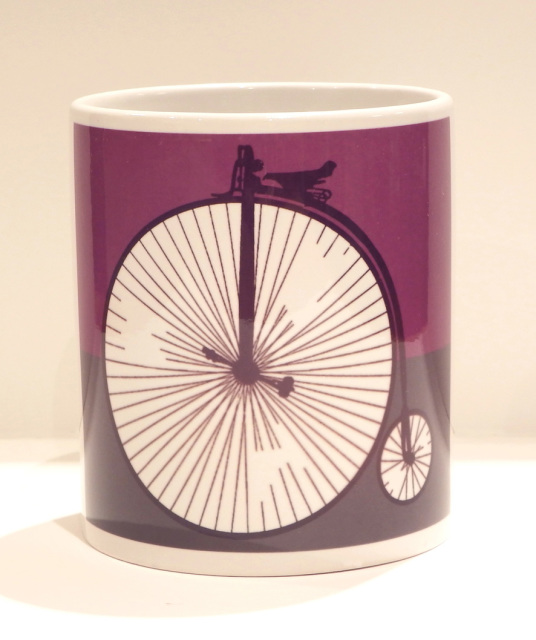 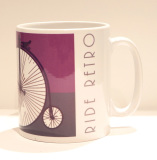 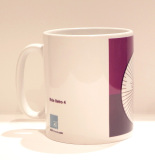 The Penny-Farthing, also known as a high wheel, or high wheeler, is a type of bicycle with a large front wheel and a much smaller rear wheel. It was popular after the boneshaker until the development of the safety bicycle in the 1880s. It was the first machine to be called a "bicycle".

Although the name "penny-farthing" is now the most common, it was probably not used until the machines were nearly outdated.
For most of their reign, they were simply known as "bicycles". In the late 1890s, the name "ordinary" began to be used, to distinguish them from the emerging safety bicycles, this term and "hi-wheel" (and variants) are preferred by many modern enthusiasts.

Although the trend was short-lived, the penny-farthing became a symbol of the late Victorian era. It's popularity also coincided with the birth of cycling as a sport.